Our Sahuarita location is nestled between the communities of Rancho Sahuarita and Madera Highlands, as well as the community of Green Valley. With many different communities, our Sahuarita store carries a wide variety of goods to fit all needs, including an assortment of great quality feed, dog and cat food, and vet supplies. We also have exceptionally experienced staff, who are thrilled to assist and work with all of our clients to find the right item for their pet. Please come meet our Exceptional Sahuarita team and let us show our Exceptional level of care.

Our Green Valley-Sahuarita team of animal lovers is here to help. 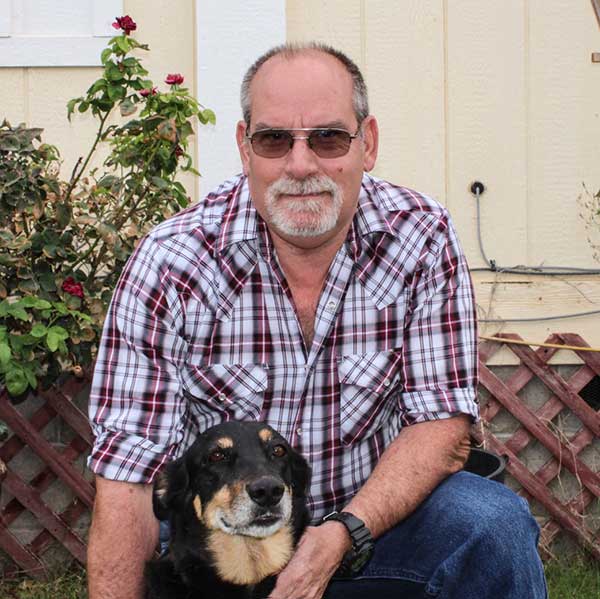 Jim hails from Anchorage, Alaska but moved around a lot due to his family’s military service. He has almost twenty-five year of experience in management, and spent the early portion of his career as an air craft mechanic. His hobbies include exploring ghost towns and spending time with his small herd of animals. Jim owns seven dogs, five cats, three bunnies and two turtles. 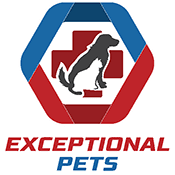